There's a lot of new music this month that I'm liking:

And live albums (what do you do when you can't tour? Release a live album):

Not even faking it anymore

http://www.cnn.com/specials/tv/the-lead-conflict-of-interest-watch
I have a guess - there's only one "L" person I routinely annoyed. :-) 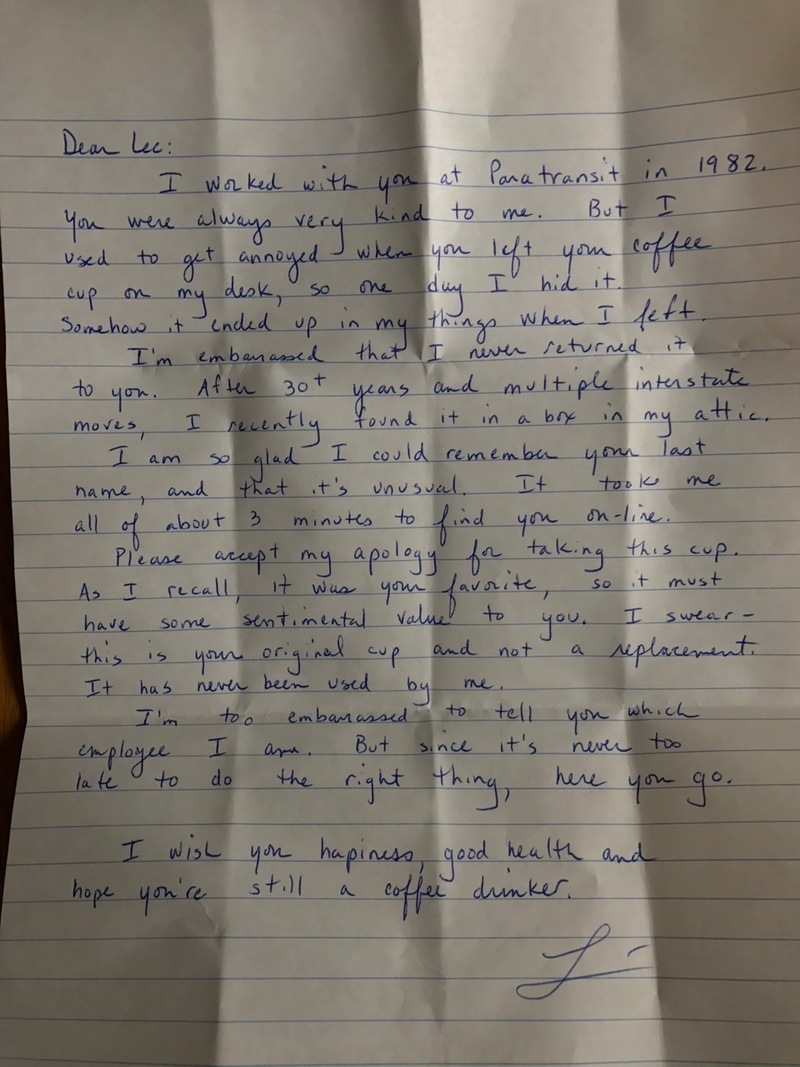 George H.W. Bush was the last president to serve with adult children. I don’t remember any discussions about the cost of protecting his kids.

From the NYTimes: "A lawsuit filed by Melania Trump depicts her heightened profile as a “unique, once-in-a-lifetime opportunity” to make millions of dollars in business, once again raising questions about the relationship between President Trump’s official role and his family’s business interests.”
She’s alleging in this law suit that, as a result of being First Lady, she can clean up and and the amount she can clean up by is reduced by the defamation of a tabloid.
Second, from his “official” Twitter account (@potus), DJT slams Nordstrom for dropping his daughter’s shoe line(!?):

My daughter Ivanka has been treated so unfairly by @Nordstrom. She is a great person -- always pushing me to do the right thing! Terrible!

“...it is hard to think of any administration in recent memory, on any level, whose identity is so tainted by cruelty. The Trump administration is often harsh and never kind. It is quick to inflict suffering on the 8-year-old Syrian girl who’s been bombed and strafed and lost her dad. Its deportation vows mean that in the years ahead, the TV screens will be filled with weeping families being pulled apart.”

(a slight correction to Mr. Brooks - the 8 year old was an American citizen.)

Fascinating, well sourced, paranoia. Of course, it’s not paranoia if they really are after you.

While the Reps are building walls...
"American factories still make a lot of stuff. In 2016, the United States hit a manufacturing record, producing more goods than ever. But you don’t hear much gloating about this because manufacturers made all this stuff without a lot of people. Thanks to automation, we now make 85 percent more goods than we did in 1987, but with only two-thirds the number of workers."
http://www.nytimes.com/2017/01/25/technology/personaltech/how-to-make-americas-robots-great-again.html?smprod=nytcore-iphone&smid=nytcore-iphone-share

Why a huge government investment in robots may be a great way to help American workers.
Trump heard (1st or 2nd hand, depending on who you want to believe) that a white non-citizen couldn’t vote, but brown people were able to, so ‘voter fraud’.
At some point, I think Trump's going to embarrass even Mitch McConnell. (who, as far as I can tell has no soul. At least not a sense of hypocrisy.)
https://www.nytimes.com/2017/01/25/us/politics/trump-bernhard-langer-voting-fraud.html?mtrref=t.co&_r=0