Three years out of college and a home owner. She was the ant and I was (am) the cricket. 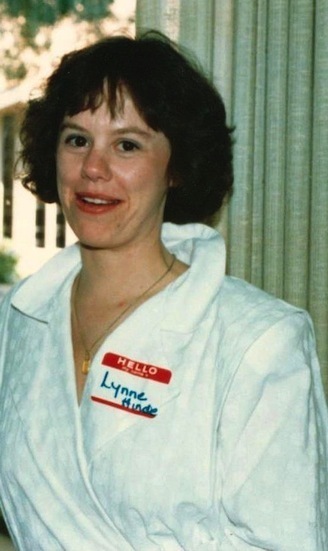 This is a part of a chat between Lynne and I shortly after her diagnosis. We're talking about her first bit of treatment and the creation and seeding of the mailing list that we started to keep her friends and family in the loop. The picture of her below was her last profile pict. She still had her hair in Oct. 2007.

Lynne had a bad cough in the fall of 2007, which started the diagnostic process that ended up with the cancer discovery. That was after a month or so of treating other, minor, respiratory problems. The radiation treatment referenced in the chat below did help the breathing. But the first round of chemo was really debilitating. Early on in her treatment she lost her appetite and went a day without eating and then two days and on the third day she hadn't eaten or had anything to drink and she ended up in the hospital. After that we decided that she'd call me every night to let me know that she had both eaten and had something to drink. Those calls went on until early March, 2010, when she couldn't make them anymore. Many nights she'd call and just say "I ate, I drank and I'm going to bed." She'd rarely forget to call. Every now and then the call would go to my voice mail. And we'd often talk longer. She never went days without eating after that first episode. But we still talked every night. 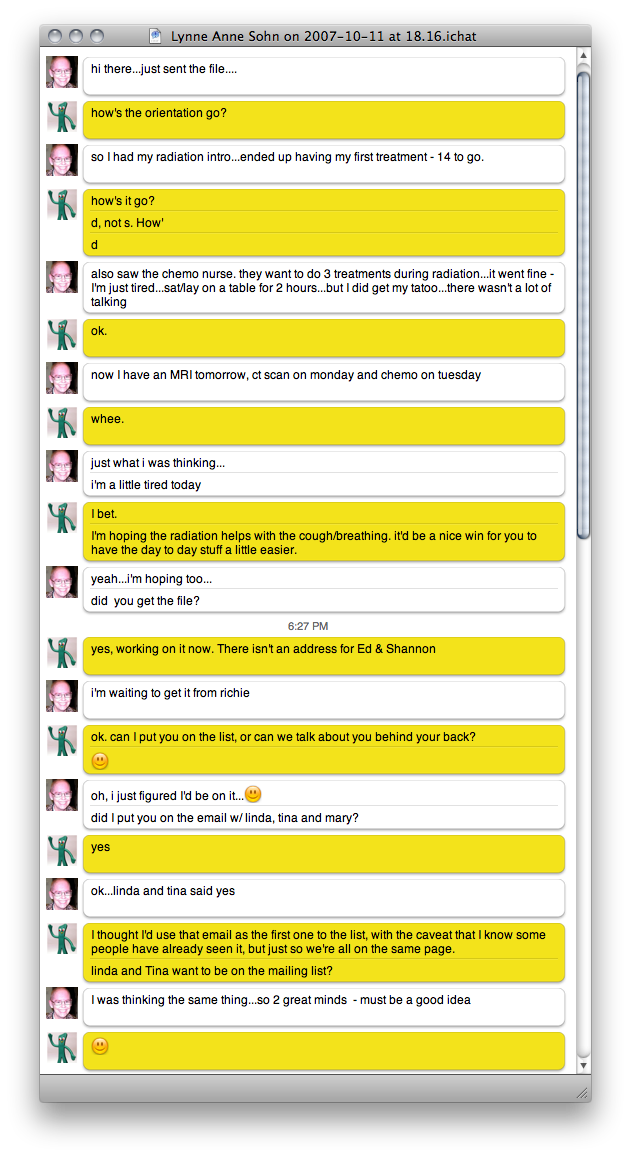 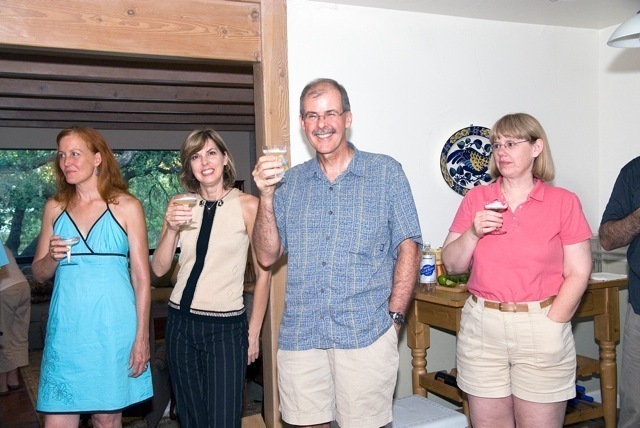 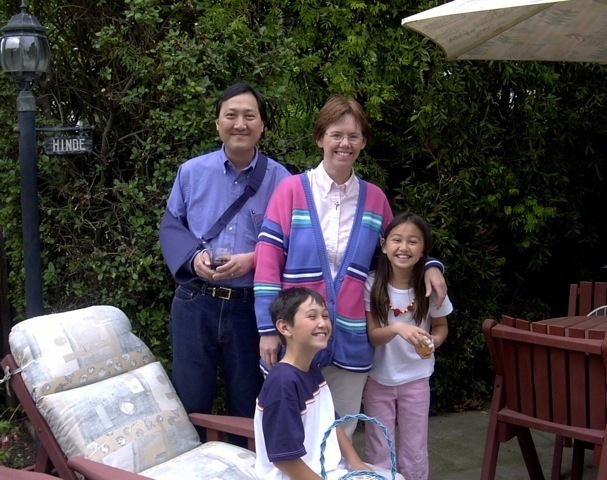 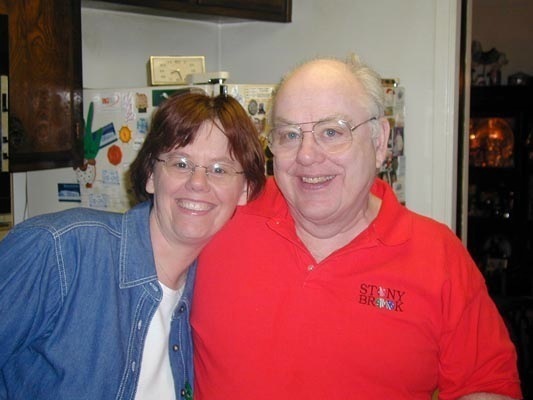 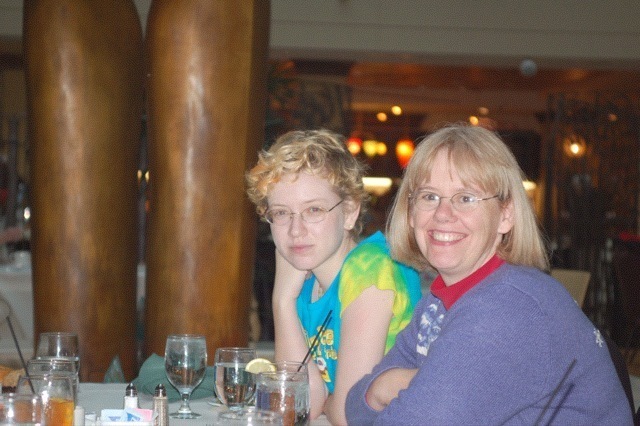 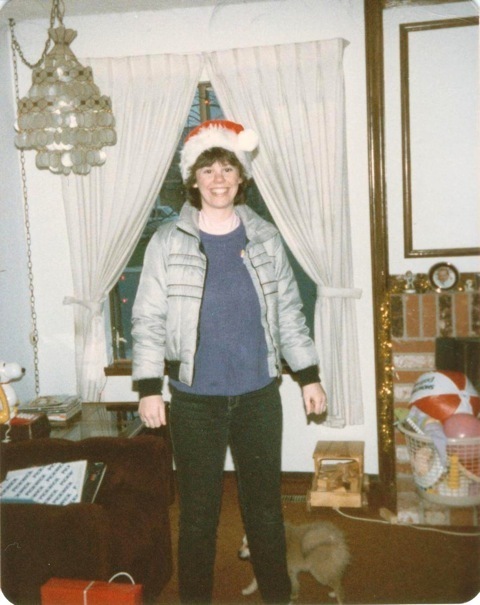 Our friend Mary Dennis took this picture.  After dad died, mom and my siblings and I went back to Ohio to bury dad.  Lynne and I did a side trip to Bowling Green.  This picture was taken at the house that Lynne came home to after she was born. That's not the house, it's a shed that my dad and grandfather built a bizzilion years ago. 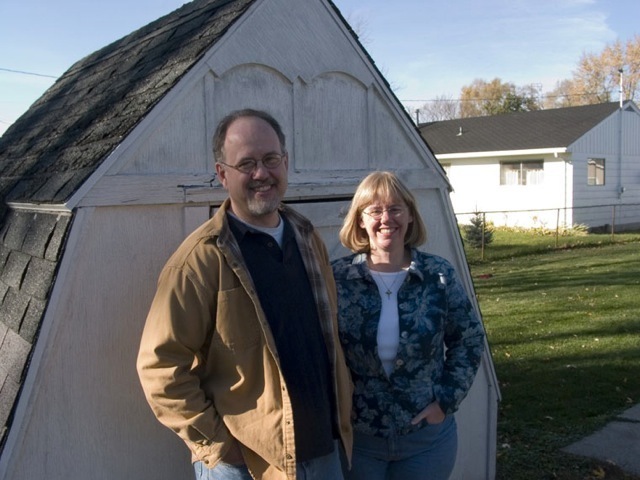 This is the house. One nice thing about not having hair (me) is that it doesn't blow around.  See the door that's sort of swung open on the left there? The fourth picture in this series shows Lynne and my brother Jay on the porch at that door. The shed went up at the end of the driveway. 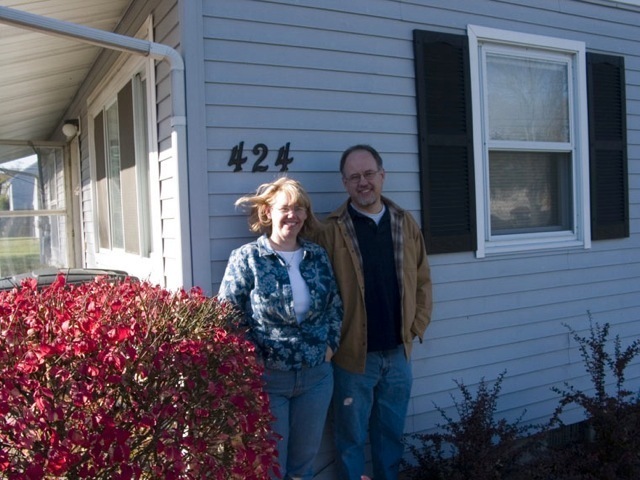 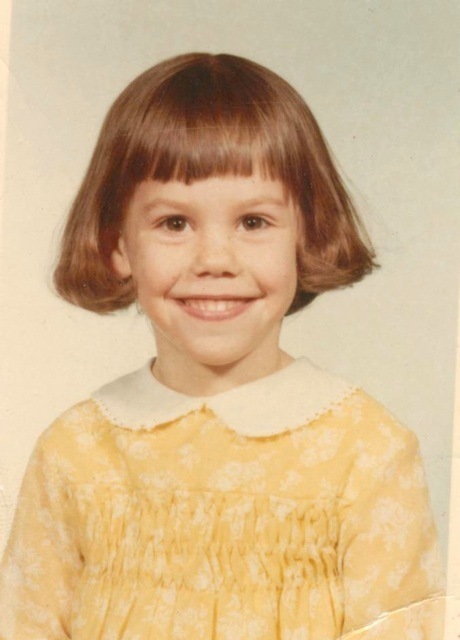 Lilah, who was with Lynne when she passed away, was her flower girl 20 years ago. 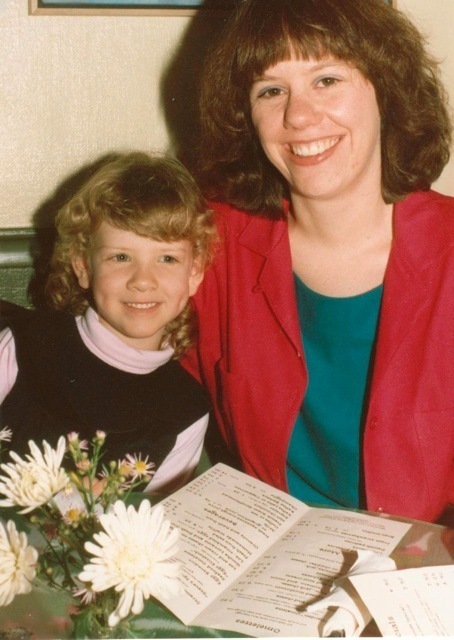