I have a web app that I've sold to three entities just south of San Francisco. I track (using Google Analytics) the visitors, partially so I know which browsers I need to test against. I think I wasted my money on that Nexus 7.

When I look at the mobile tools used to access the site it's surprising to me that iOS (iPhone and iPad) are so far ahead. There's a thought that iOS remains the more attractive platform to developers because people actually use the phones for more than just phone calls.

(And yes, I know there's not a thing called 'Android' selling all those phones. But you know what I mean.)

V-1 placed an ad on Craigslist selling medicinal marijuana. V-1 was contacted by S-1 and they arranged to meet at the above location. Upon arrival, V-1 showed S-1 the 1.5 pounds of processed marijuana he was selling. S-1 walked over to his vehicle then returned and brandished a handgun. S-1 threatened V-1 then fired one round into the air. S-1 took the marijuana from V-1 then ran over to his vehicle. S-1 then fled in his vehicle northbound on Franklin Blvd. S-1's vehicle was described as a 2000 Dodge Neon gray in color. S-1 was described as a black male adult, 20's, 5'10", 180 lbs., wearing a black baseball hat with a gray puffy jacket. V-1 was not injured in the robbery and the marijuana was valued at $2,600. 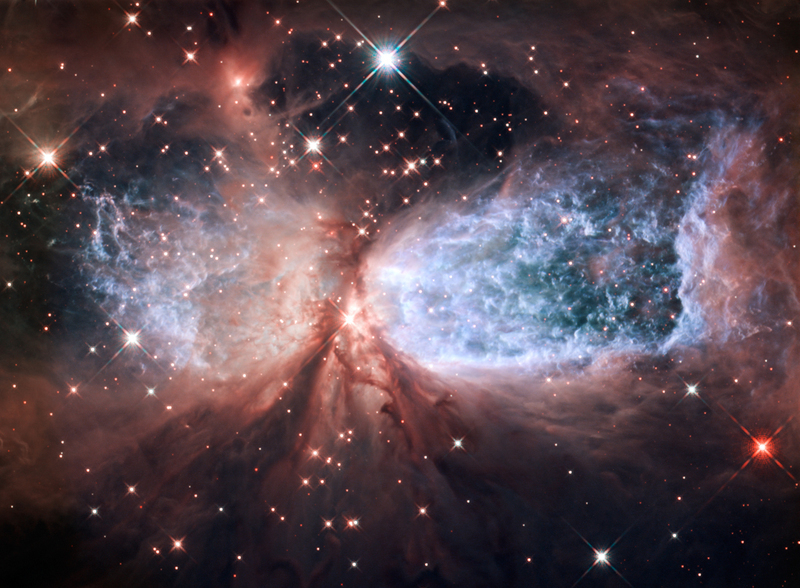 (I was going to insert some snark about 47% of the population probably not getting this since it's "Science", but not so close to Christmas. Ok, maybe in spite of myself...)